Central Congregational Church’s vision is to celebrate and continue to build Christ’s Universal Church.  We are a welcoming family of faith, reflecting the teachings of Jesus Christ, open to and affirming of all God’s people.

We seek to achieve our vision by: 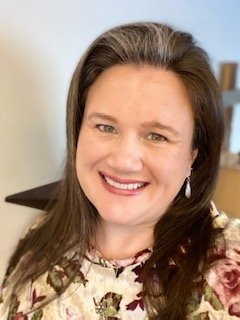 Rev. Jenny Davant grew up in Colleyville, Texas and graduated from Grapevine High School. She then earned a BA from Baylor University. Jenny attended Princeton Theological Seminary where she graduated with a Master of Divinity in 2004.

Ordained by the American Baptists in 2005 Jenny served CBF churches in Georgia and North Carolina. Her first two full time positions were in youth and college ministry. After twelve years on the East Coast, Jenny moved back West to serve as the pastor of a Congregational Church in Southwest Iowa.

Four years ago, Jenny adopted her two daughters: Allison (12) and Megan (5). They live together with their cockapoo, Rosie. Before kids, Jenny enjoyed performing short-form and long-form improv comedy in Omaha, Nebraska. She since traded in late night performances for homework and early bedtimes.

Jenny is working toward her Doctor of Ministry degree at Austin Presbyterian Theological Seminary. 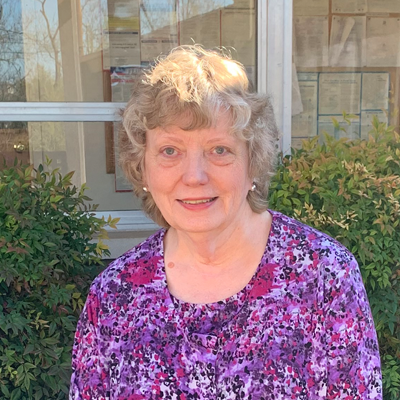 Kathy Lowrie officially joined Central’s staff in September 1991, after serving as substitute organist much of the summer. She has had a lifelong passion for both music and the church. She grew up in Minnesota, where she majored in music and earned a certification in liturgical music from the College of St. Catherine. She has continued her studies through a number of graduate music courses. Kathy has enjoyed directing vocal and handbell choirs for over thirty years. While living in Minneapolis she worked as a music editor for a large church-related publisher, and also served as the director of music for a small church. In addition to her work at Central, she continues her career in church music publishing as an editor of handbell music. She has served as the president of the Greater Dallas Handbell Association, and as the vice chair of the national Handbell Industry Council. She is delighted to be a part of such a wonderful community of faith. 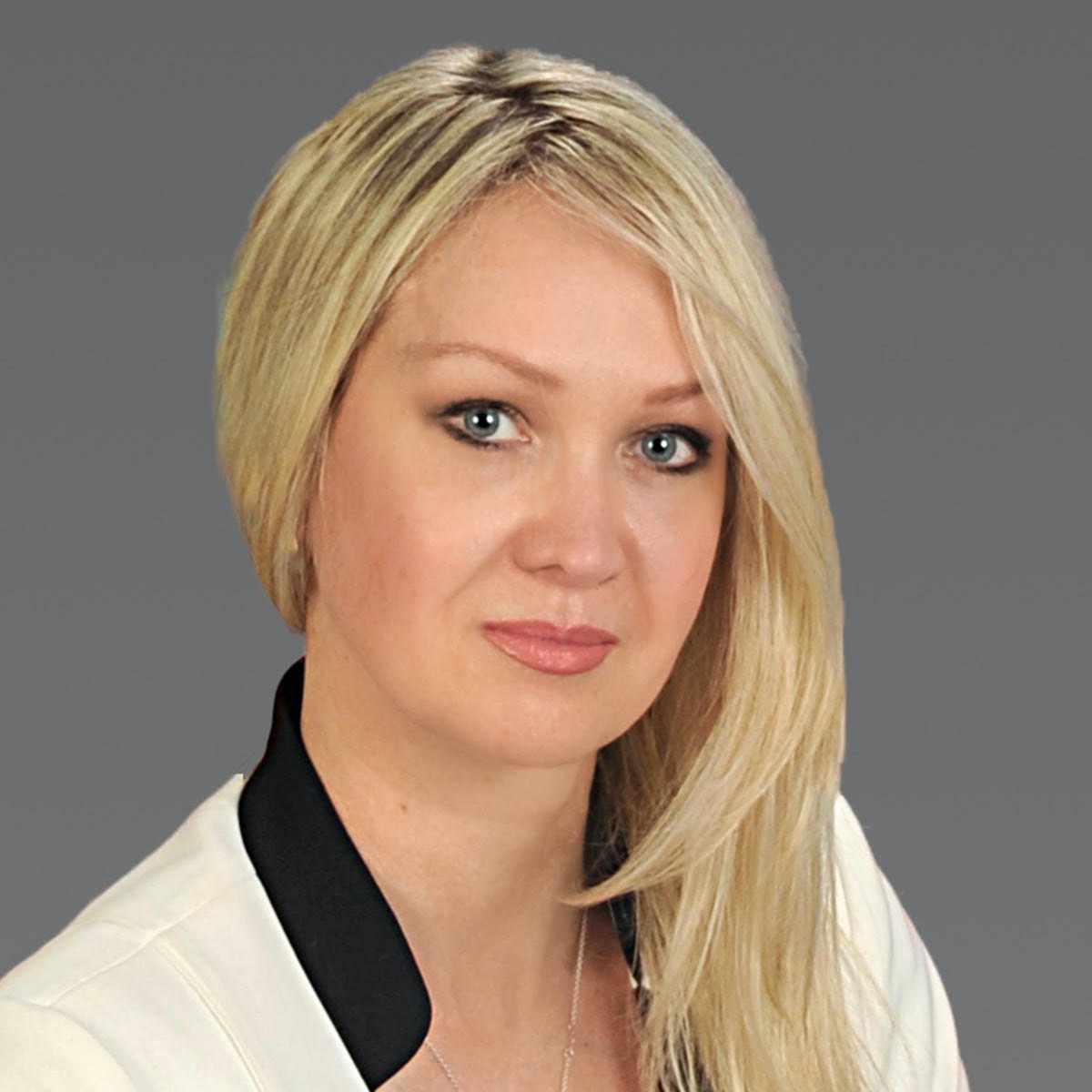 Svetlana Ivanchenko was born in Russia. She received a classical Music education and worked for many years as a teacher at the Music College in Russia educating professional musicians.
Svetlana moved to the US in 2008, where she evaluated her diploma through Wes.org in 2009 and received her American standard Master Degree in Music. She had worked as a Music Director at the Good Samaritan Episcopal Church in Dallas for 4 1/2 years. She was also a Piano Accompanist at Samuell HS Choir and at Woodrow Wilson HS Choir with music director Kent Ellingson.

In addition to her talent as a pianist, Svetlana is a professional accordion player. She was awarded the Accordion Champion in the US on three separate occasions and in 2012 was selected to represent the US in the Roland International V-Accordion Festival in Rome, Italy. She placed 6th overall in that prestigious competition.

Svetlana has been working at Central since August 2014 as the Assistant Minister of Music sharing her beautiful musical talents with the church community. 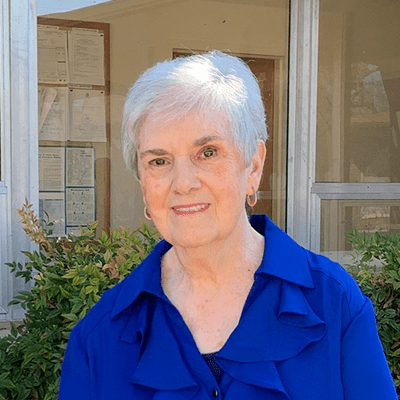 Office Administrator at Central since March of 2015, Jean came to us with many years of experience in administration and management. Although her professional background is varied, throughout the major portion of her career she has held administrative positions within university environments in both Canada and the U.S., and served as General Manager of a Canadian educational software company (Toronto).
Since her days as a young woman, Jean had harbored a desire to serve in a church office. When the opportunity arose here at Central, although retired at the time, she happily answered the call!

A convert from Anglicanism, Jean is now a long-time Congregationalist – a joyful conversion that she and her late husband, Lee Johnson, made jointly back in December of 1992 when they joined the Central family. 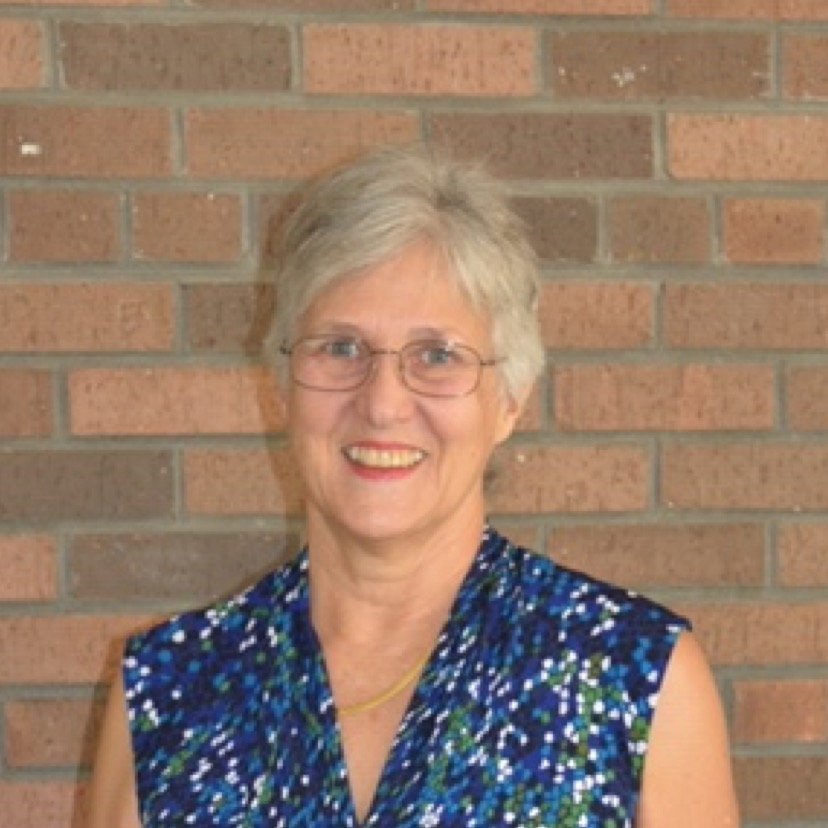 The Moderator presides at all meetings of the Council, of the Operations Subcommittee, and of the congregation and provides coordination of all major church functions through guidance at council and congregational meetings. 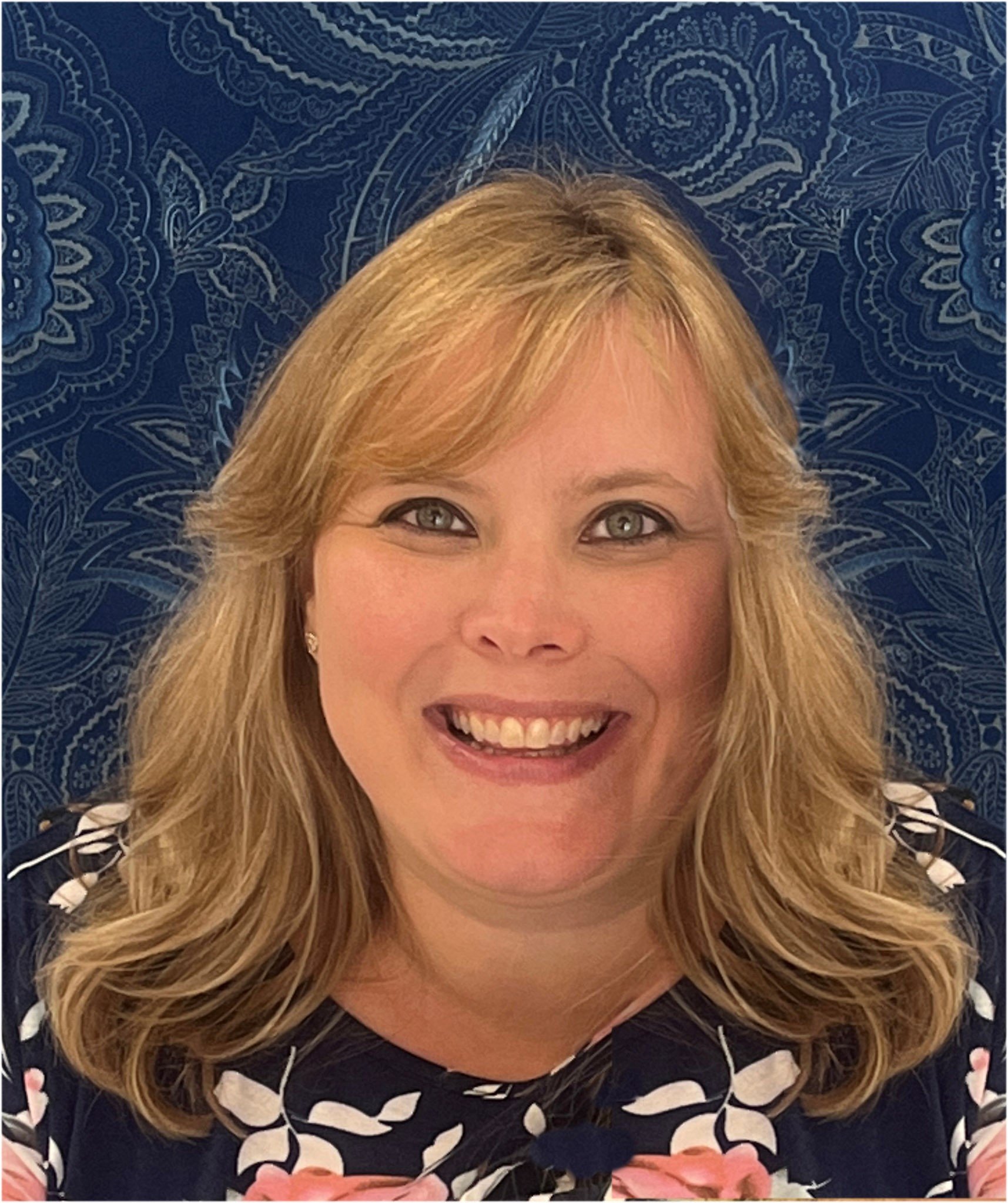 About the Vice Moderator

The Vice Moderator assumes the functions and responsibilities of the Moderator or any other elected Council member when a member is absent. During meetings, the vice moderator ensures an accurate record of all business meetings of the congregation and of the Council. 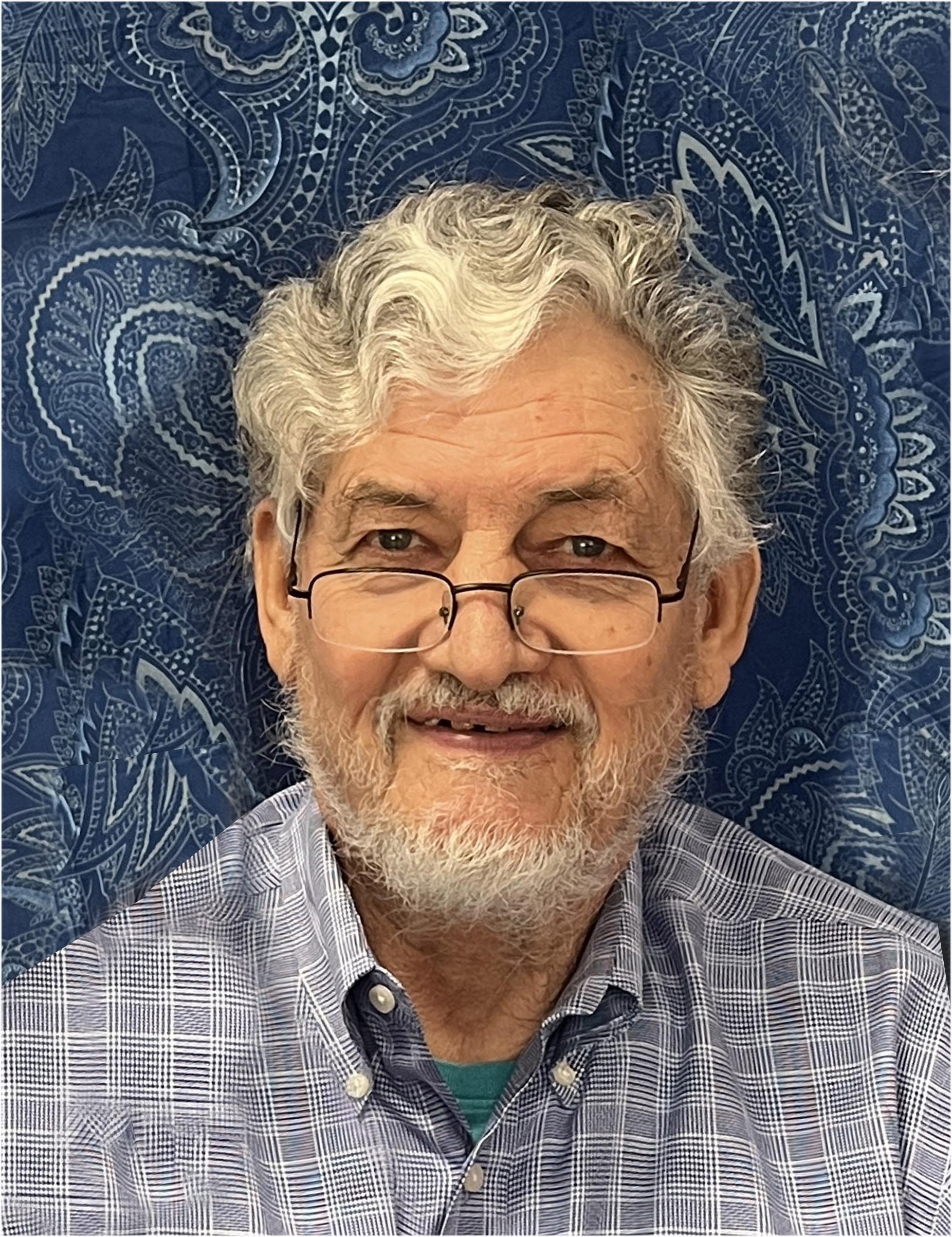 About the Finance Coordinator

The Finance Coordinator provides oversight and guidance to the staff and Council in managing the financial affairs of the church. 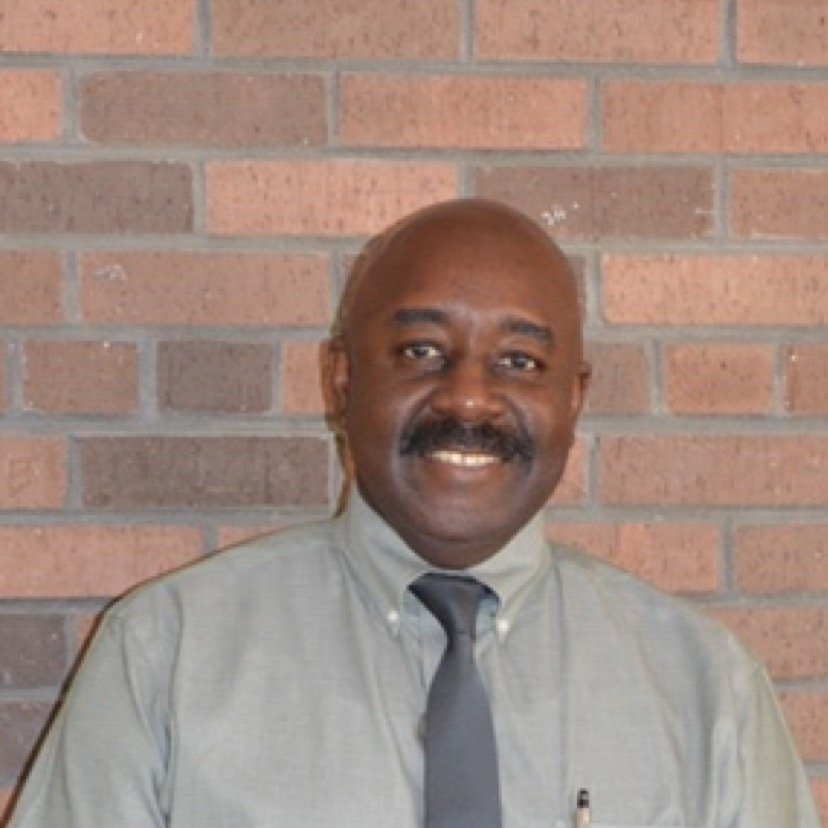 About the Outreach Coordinator

The Outreach Coordinator provides oversight and guidance with respect to outreach efforts of the church and oversee the allocation of all funds of CCC designated for outreach. 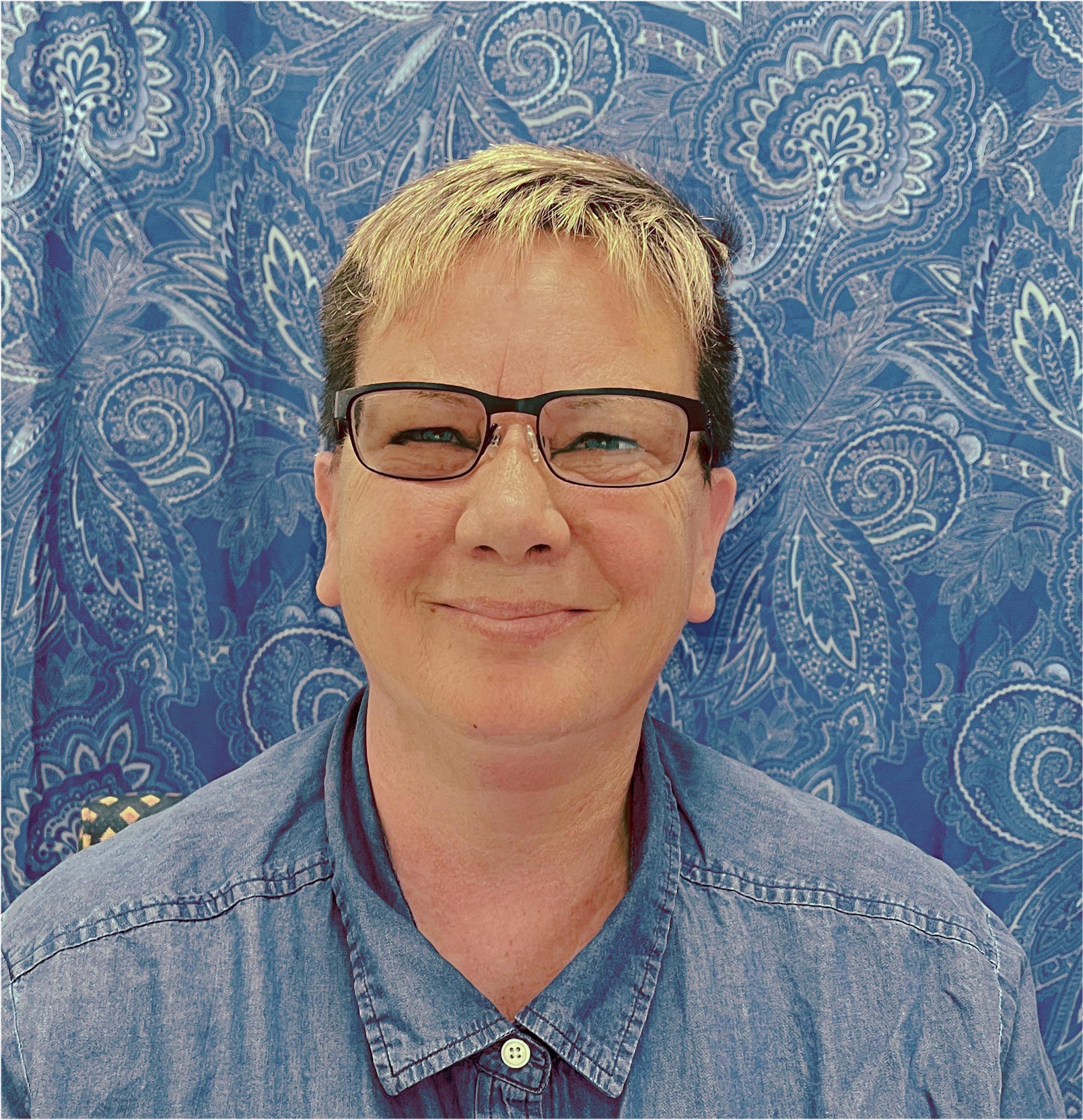 About the Church Life Coordinator

The Church Life Coordinator provides support for the pastoral staff with respect to fellowship and worship. 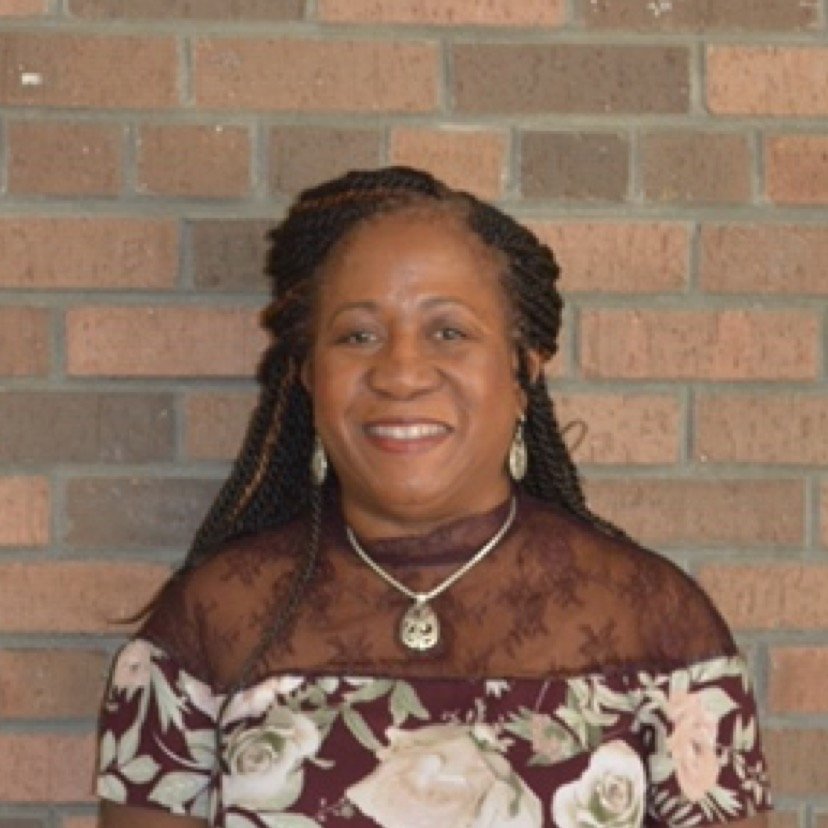 About the Property Coordinator

The Property Coordinator provides oversight with respect to maintenance of church facilities. 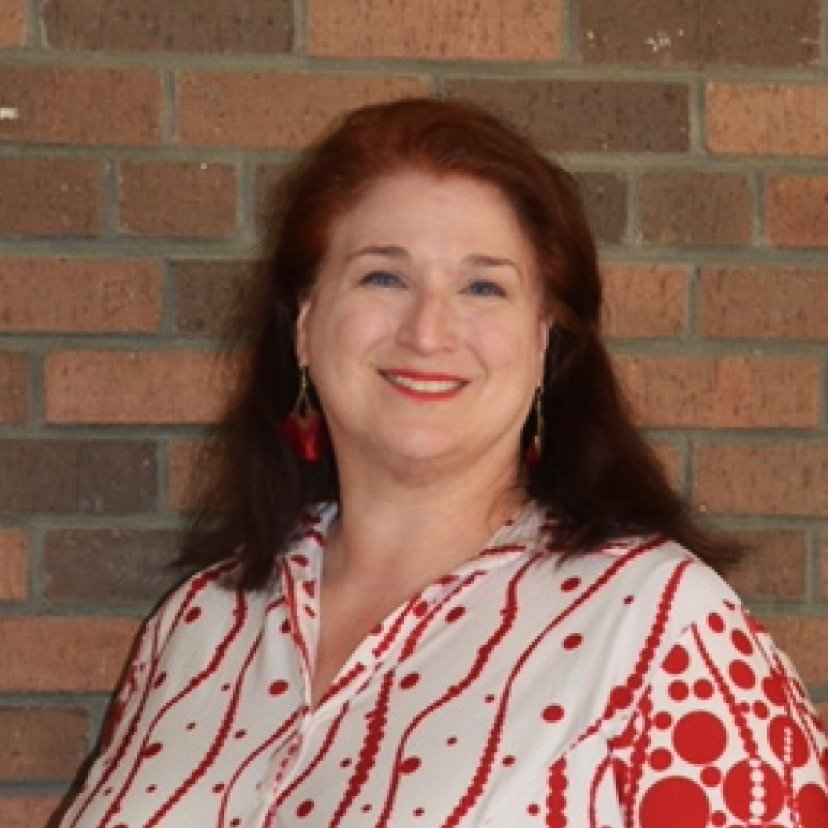 About the Education Coordinator

The Education Coordinator provides oversight with respect to Christian education. 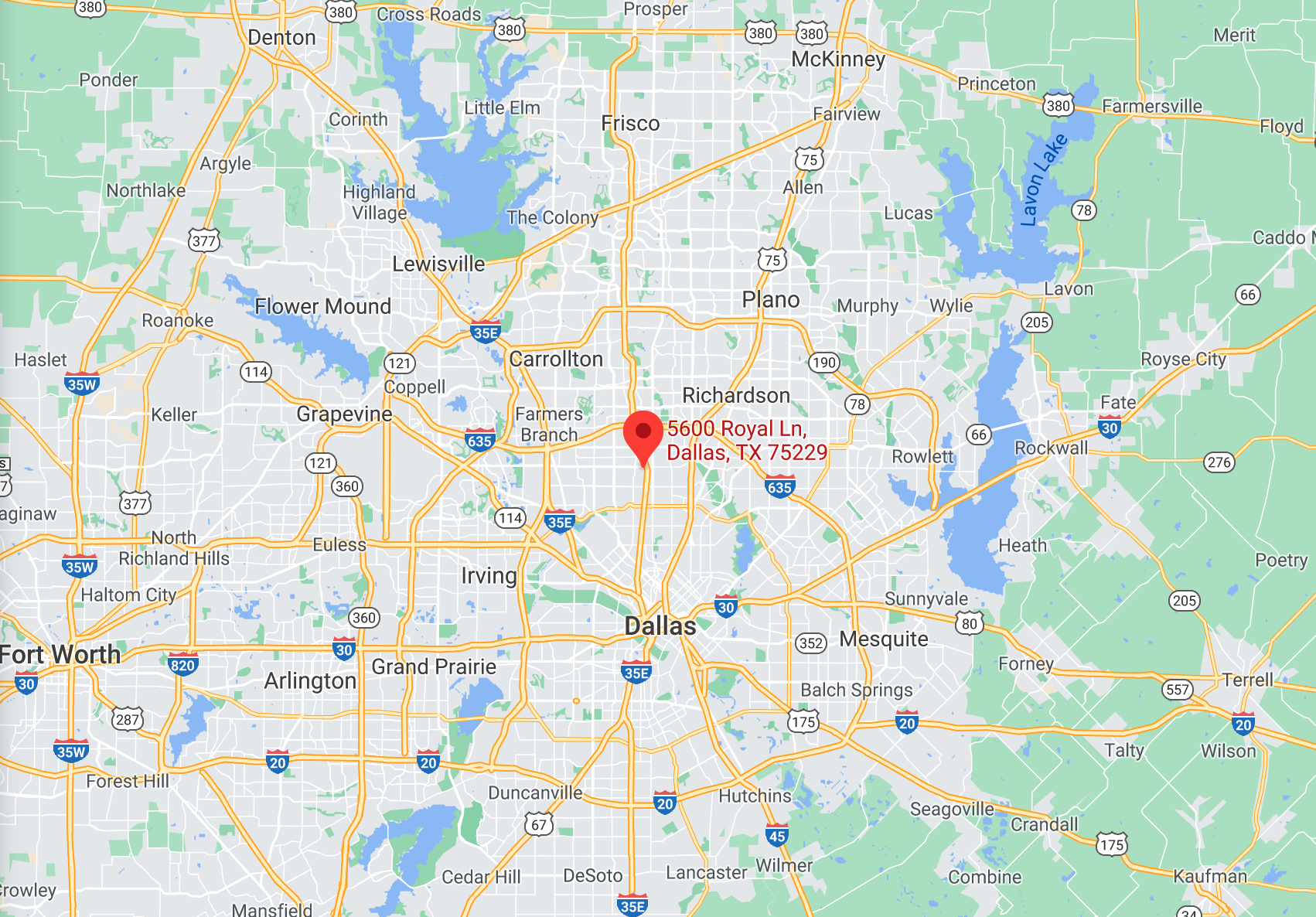